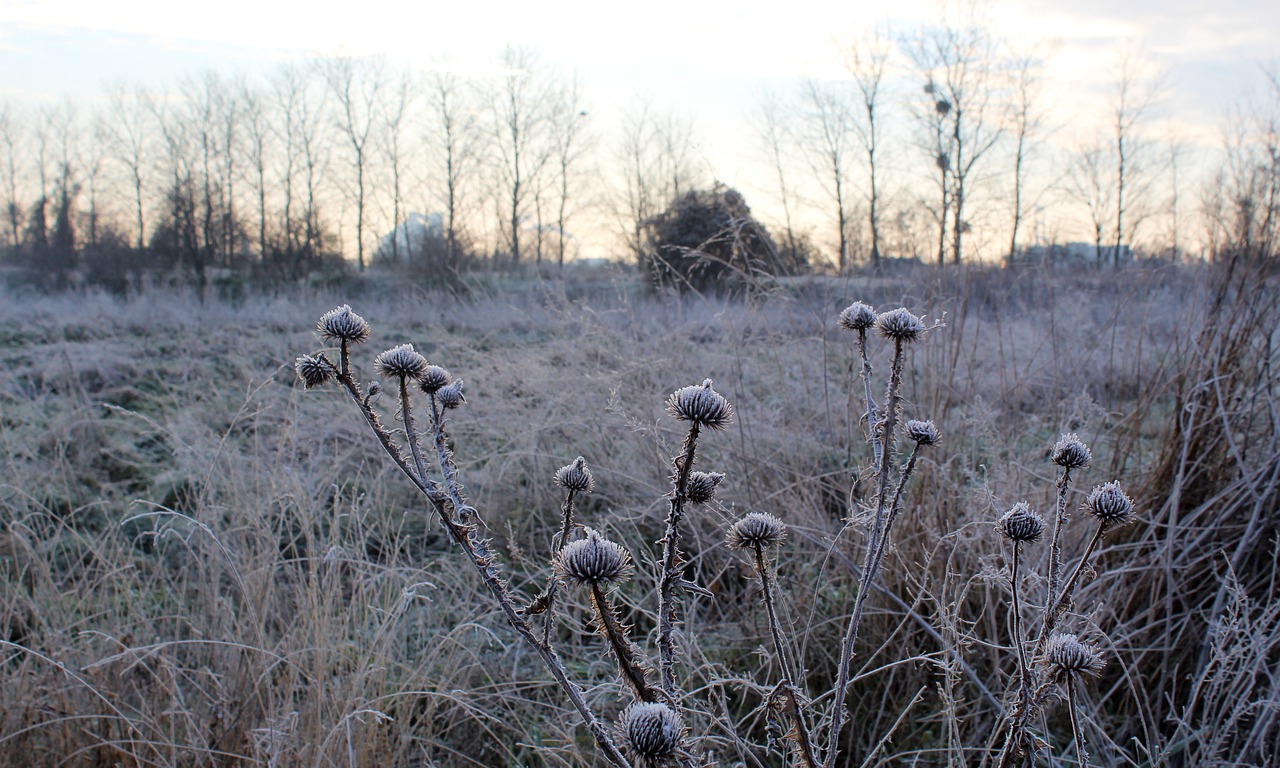 With warmer weather (hopefully) just around the corner, most homeowners are now eagerly keeping an eye on their yards for signs of spring, such as the appearance of the first snowdrops or the return of songbirds. But for properties that feature extensive lawns or grassy areas, there’s one sign of spring that homeowners are hoping not to see: the telltale traces of snow mold. Read on to learn more about what snow mold is, what causes it, how to treat an affected lawn, and how to prevent it from recurring.

What is snow mold?

Snow mold is an unsightly lawn disease caused by two types of pathogenic fungi: Microdochium nivale, or pink snow mold, and Typhula incarnata, or gray snow mold. A common problem in regions where cold, wet, and snowy winters are the norm, these hardy fungi are present in virtually all soil but remain dormant and inactive under most conditions.

However, when in the presence of cool temperatures and plenty of moisture—exactly the kind of conditions found on a snow-covered lawn—snow mold fungi spring into active growth, spreading across lawns and damaging or killing grass. Gray snow mold primarily affects surface blades of grass, causing irregularly shaped patches of dead lawn that have a light gray, bleached appearance. Pink snow mold, on the other hand, kills grass roots as well as blades, producing small but numerous circle-shaped dead patches that have pink or rust-colored borders.

What causes snow mold to develop?

If you live in an area that experiences cold winters, there’s always a chance that your lawn may develop snow mold. However, many factors and circumstances make the growth of snow mold even more likely. These include:

Snowfall early in the season—When snow falls in the autumn or early winter, it usually melts fairly quickly because the ground beneath it is still relatively warm. As a result, the moisture from the melting snow becomes trapped on the surface of the soil, creating the cold and soggy conditions that snow mold loves.

Unraked leaves and long grass—When fallen leaves are left on the lawn, they gradually begin to decompose into a sodden layer of organic matter, which is a perfect breeding ground for snow mold. The same thing can happen when grass is left unmowed during the fall and winter—the longer blades trap and hold moisture and create a humid blanket of organic matter, allowing snow mold to gain a foothold.

Snow drifts—When heavy snow accumulates on a lawn (for example, when a sidewalk or driveway is shoveled and the extra snow is dumped in a pile on the grass), it melts more slowly when warmer weather rolls around. This causes the soil beneath to become oversaturated as the moisture remains in place rather than running off, thus increasing the risk of snow mold.

Fertilizer applied too late in the season—It’s common practice for lawns to be fertilized in the fall to help spur growth before the cold sets in, but if a heavy snow or freeze arrives too soon after fertilizer has been applied, the grass may still be green rather than dormant. This is a problem because when green grass freezes or is buried under snow, it becomes soft and mushy and much more prone to snow mold development.

How do I prevent snow mold?

It’s difficult to treat grass that’s been affected by snow mold, so your first line of defense should be to prevent your lawn from developing snow mold in the first place. Fortunately, the steps to take are relatively simple and likely already on your fall to-do list. Apply any fertilizer at least six weeks before your area’s first expected snowfall so that your lawn has enough time to go dormant before winter (dormant grass blades are dry and tough and less palatable to snow mold). When your grass shows signs of going dormant, keep it mowed to a height of about 1.5 inches. Regularly rake up fallen leaves so they don’t have a chance to start decomposing. Finally, make sure you’re removing snow from your property on an ongoing basis throughout the winter, and avoid piling it up on your lawn. If you need assistance with this task, a snow removal service can help you make sure that excessive snow is promptly cleared and doesn’t inevitably lead to the development of snow mold.

What do I do if I have snow mold on my lawn?

If you do find signs of snow mold on your lawn in spring, there are a few things you can do to repair and restore the damaged grass. As soon as the soil has dried out and temperatures have risen above 55 degrees Fahrenheit, simply rake dead grass away from the spots that have been affected by snow mold and apply new grass seed. Most experts don’t recommend the use of fungicide at this stage because the damage is already done and won’t occur again until the following winter or spring.